About Us - SCOTT'S USED PARTS

Started with 2 wrecked Hondas that were parted out in the local newspaper classifieds, Scott’s Auto was born in 1993. The company quickly grew, and within a few years Scott’s Auto became Colorado’s premier Honda and Acura parts supplier. In 2007 the company expanded, and began selling parts for all makes and models.

Fast forward to 2016, with the help of quality late model inventory, technology, and improved shipping avenues those 2 Hondas have grown to over 375 late model foreign and domestic vehicles Scott’s Auto has at its disposal, and has become one of the nation’s top used parts suppliers. 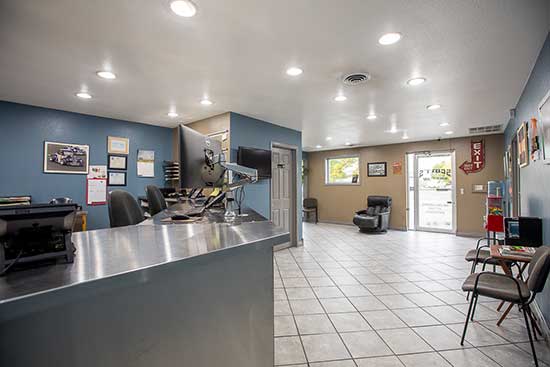 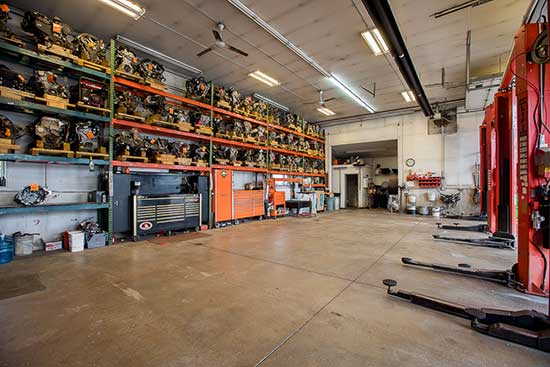 Services include but are not limited to: 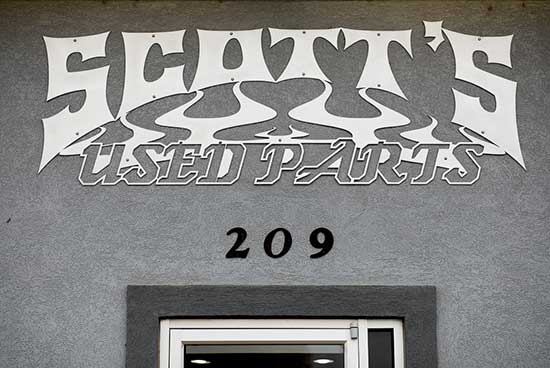 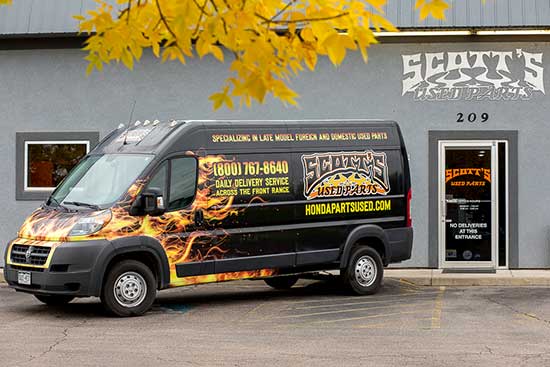 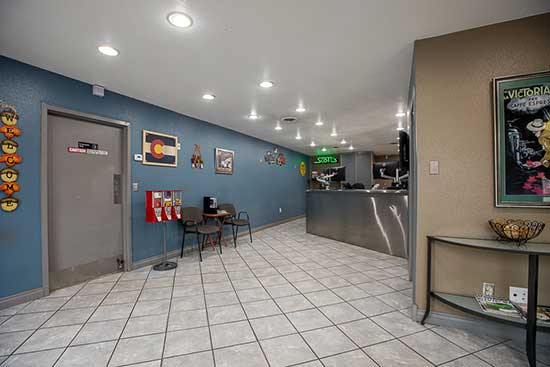 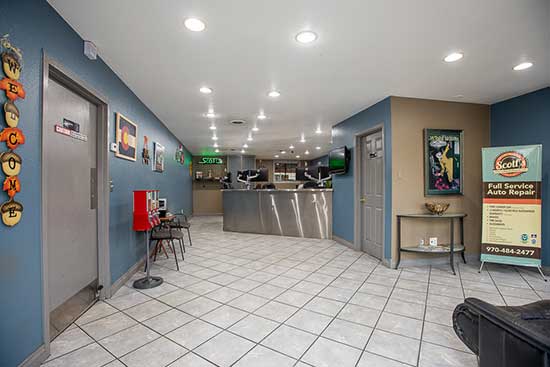 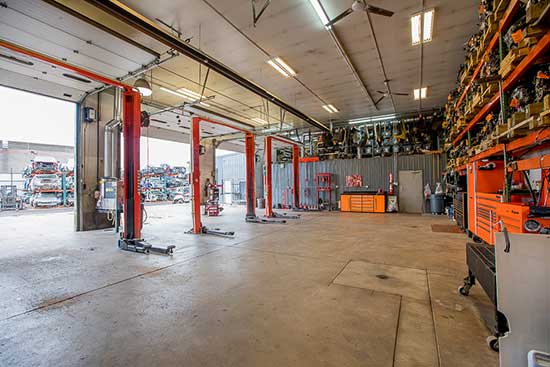 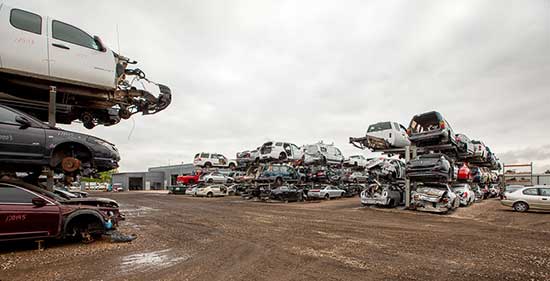 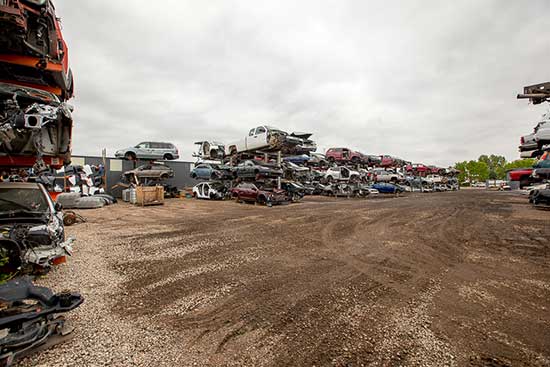 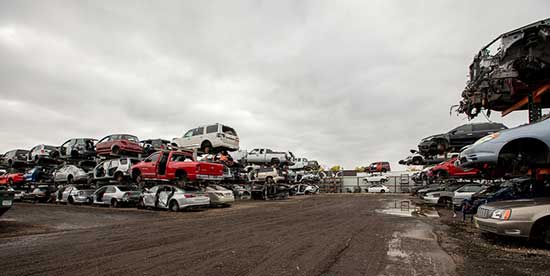 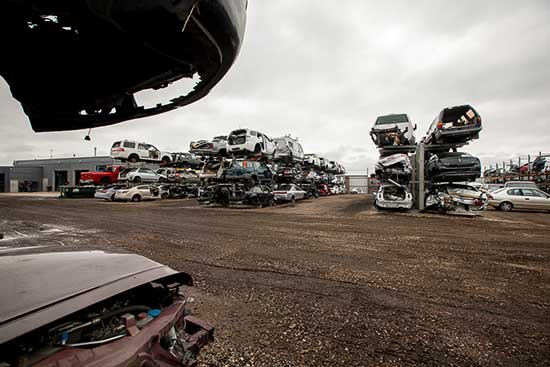 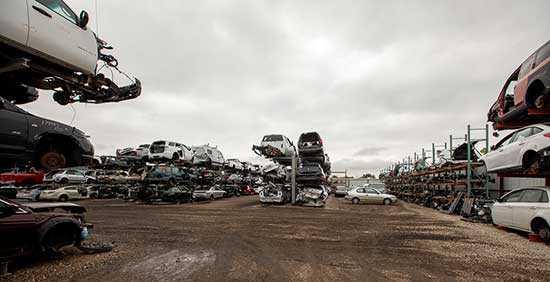 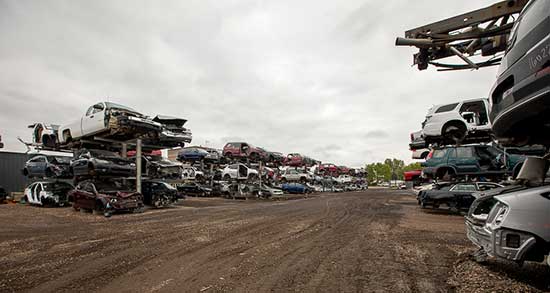 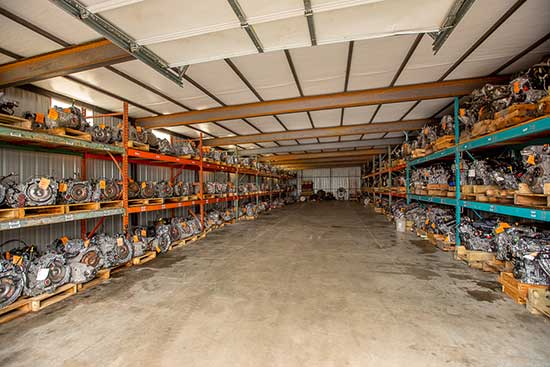 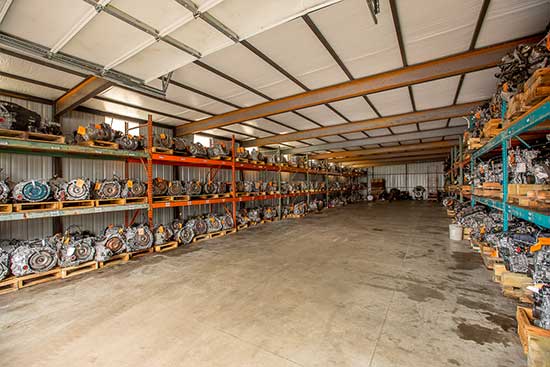 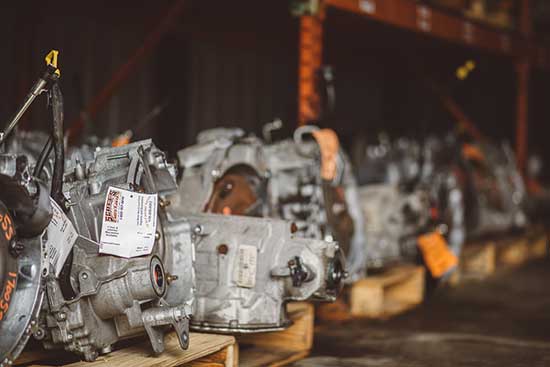 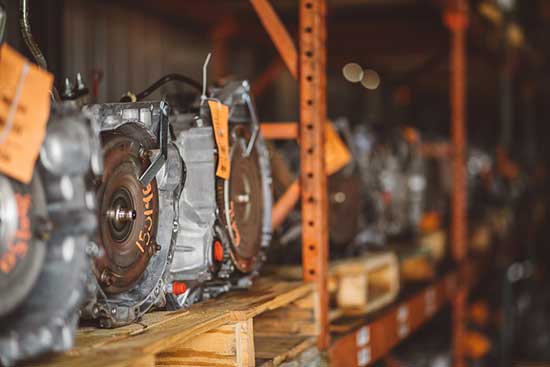 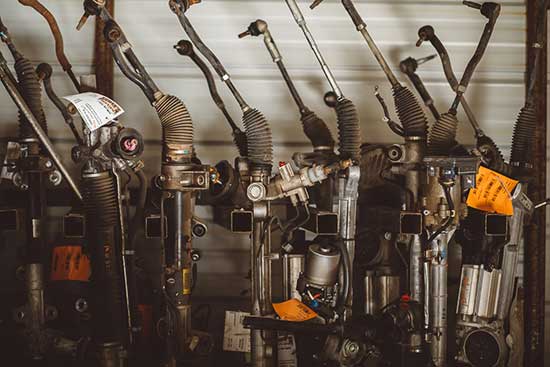 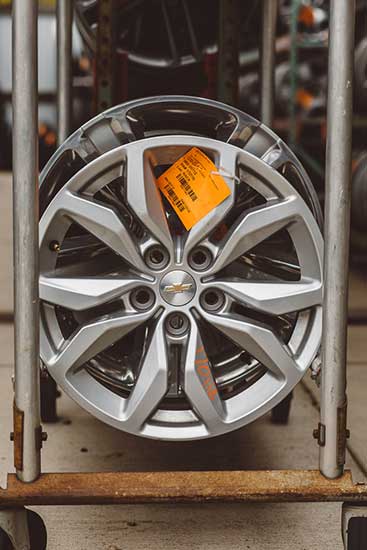 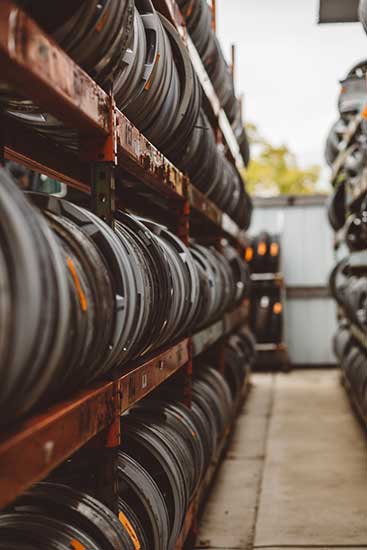